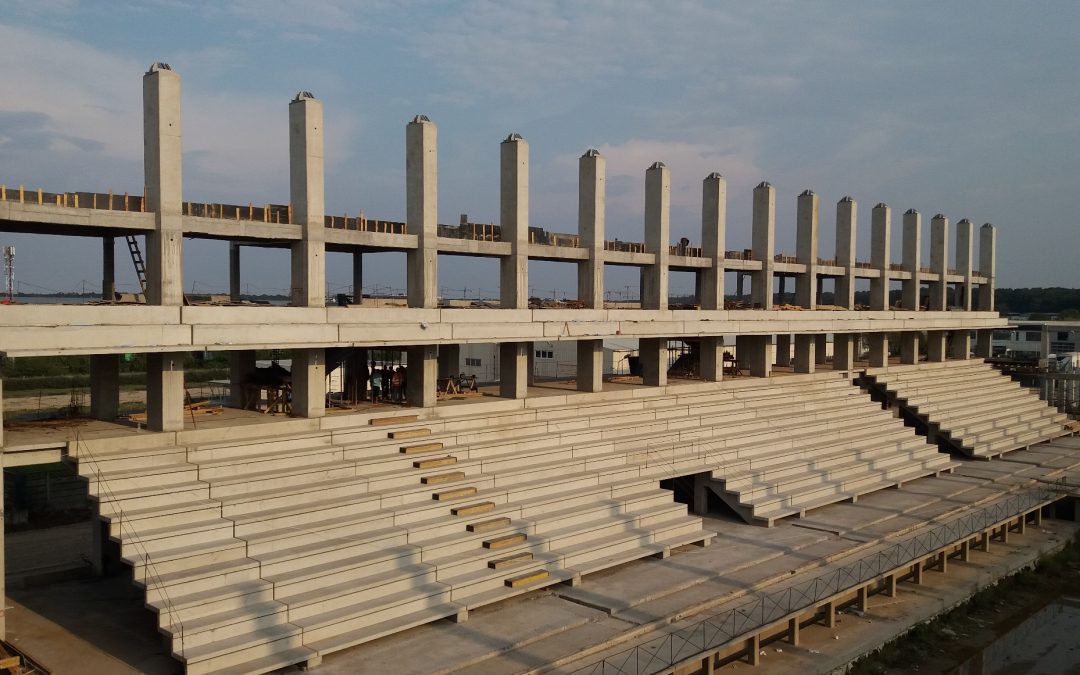 For this project ASA CONS provides: the manufacture, transport and assembly together with the injections of the prefabricated elements, namely: poles, beams and prefabricated steps. 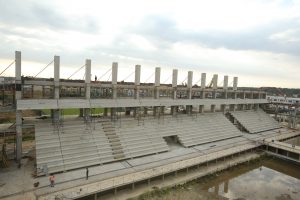 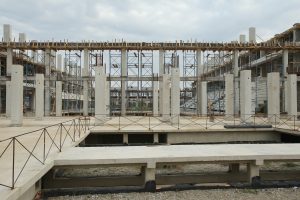 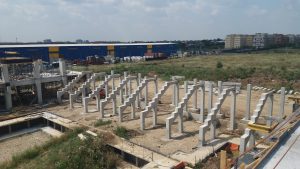 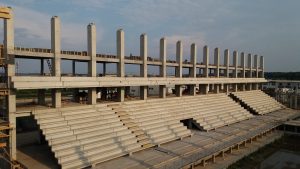