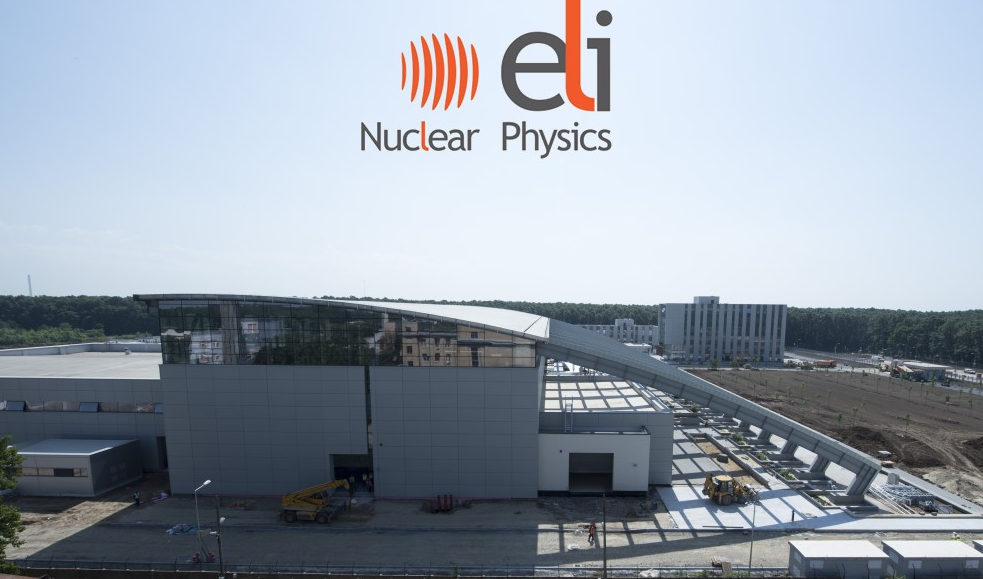 Somaco offered integrated design, production, transport and assembly services for the resistance structure of the 5 buildings of the research center: the gamma building, the laser and laboratory building, the office building, the guest house and the gate house. Somaco offered an innovative solution for the facade walls, for the interior walls of radiation protection and for the beams inside the main building. Somaco involved 2 of its factories for the manufacture of prefabricated concrete elements: prefabricated concrete walls for the facade, precast concrete beams, interior walls for radiation protection. Partner: Strabag – general contractor. Somaco completed the work in May 2016.

ELI-NP will be the most advanced research infrastructure in the world, which will focus on the study of photonuclear physics and its applications, being made up of a very high intensity laser consisting of two lasers with 10PW ultra-short pulses and the brightest adjustable beam. gamma ray. The ELI-NP infrastructure covers an area of ​​approximately 33,000 m2 of new, high quality and energy efficient buildings. Approximately 23,700 m2 are allocated to the high-power laser system, the high-intensity range system and the instrumentation for experiments, being distributed in 8 experiment rooms designed in a reconfigurable layout using the mobile concrete blocks. ELI-NP will be an open access infrastructure. The civil constructions include an office building, a guest house and a canteen. 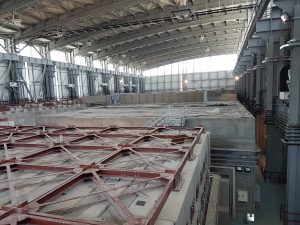 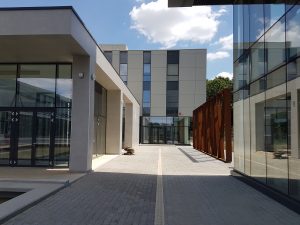 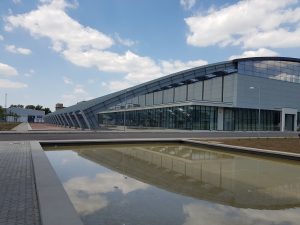 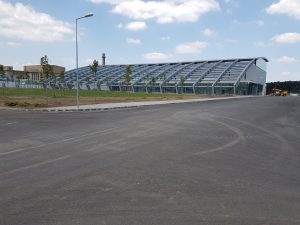